Boats for sale: International > Superyachts
View 3171 boats for sale in the United States 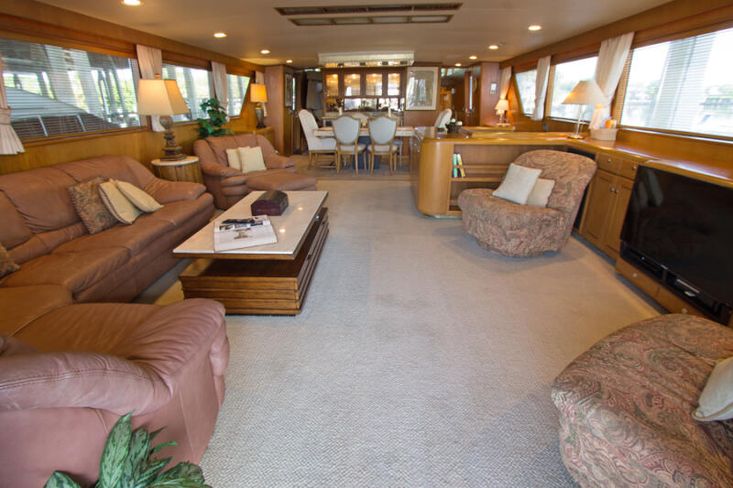 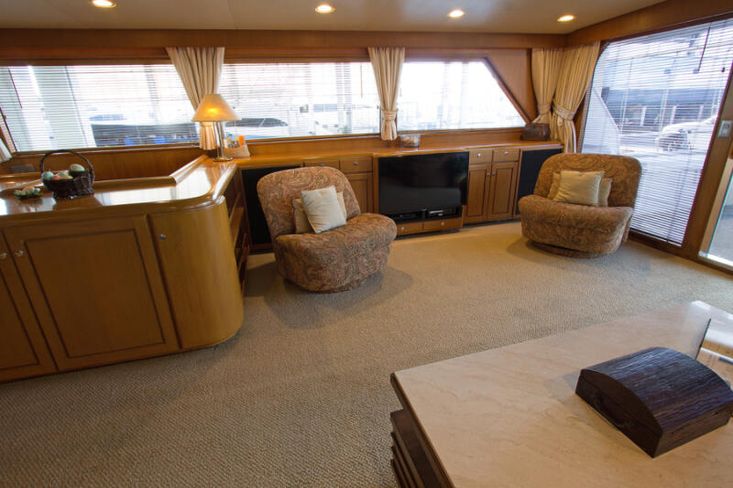 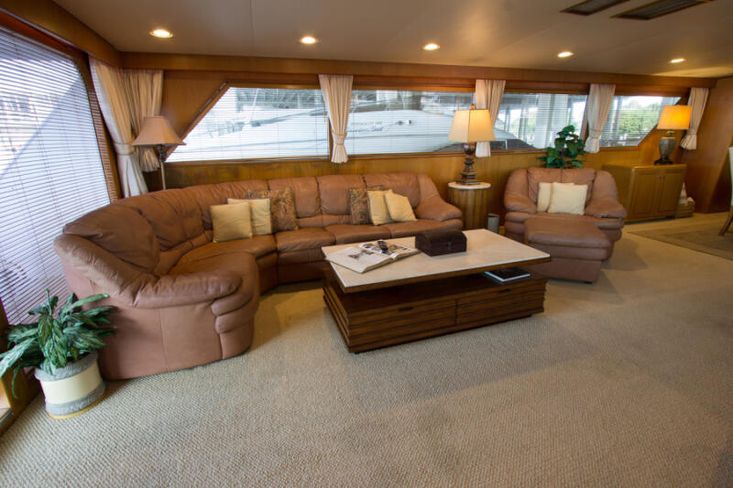 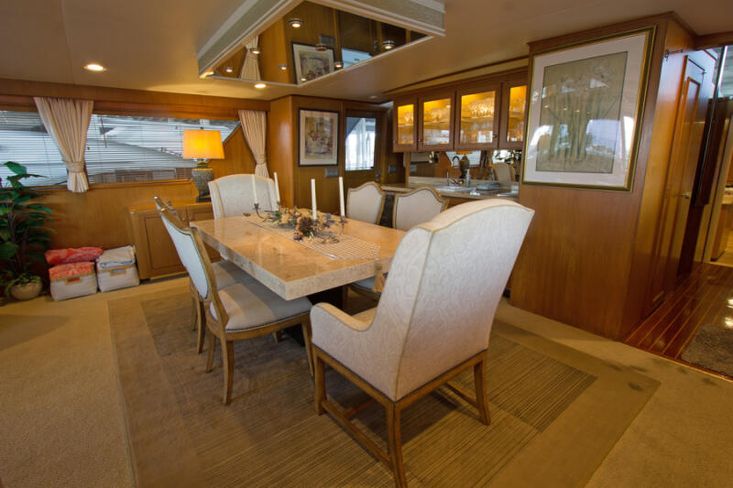 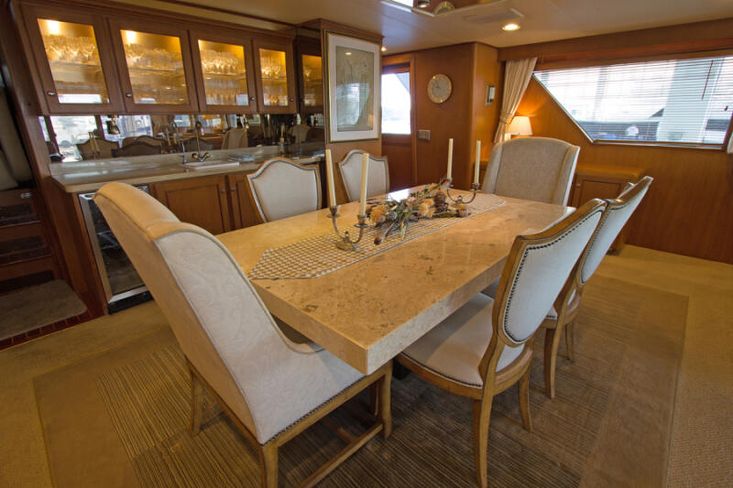 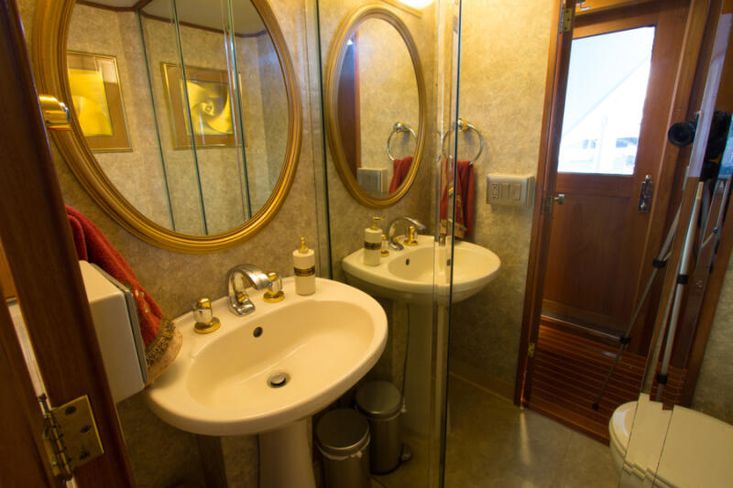 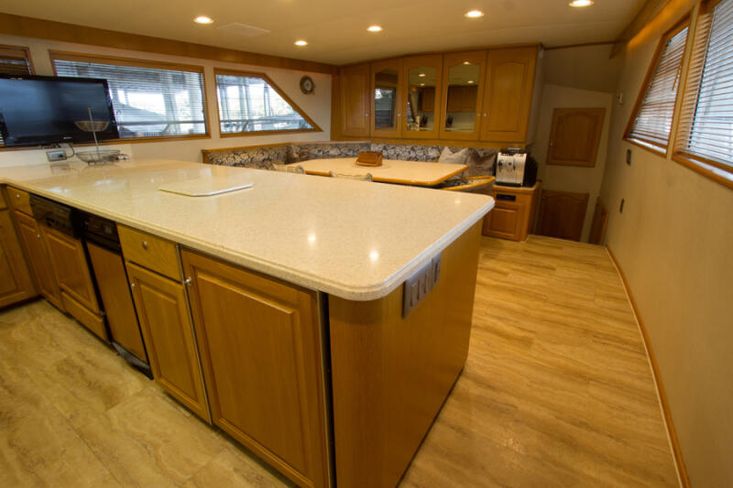 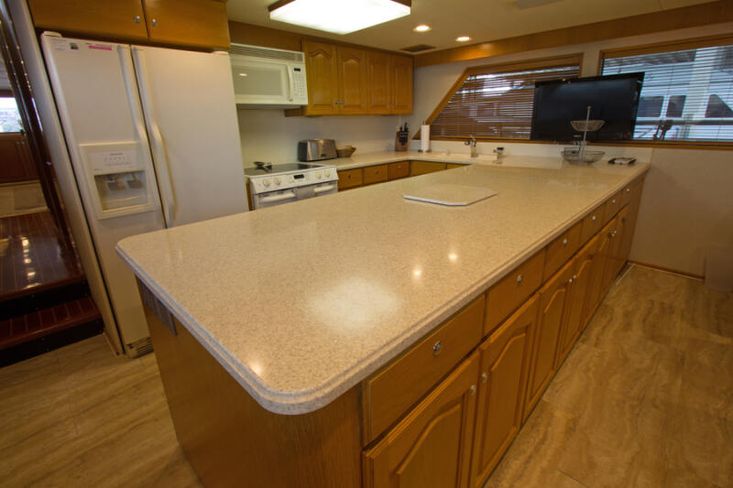 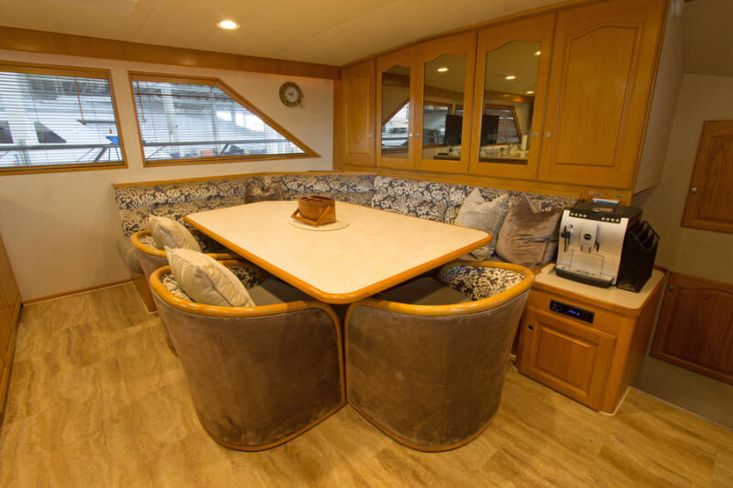 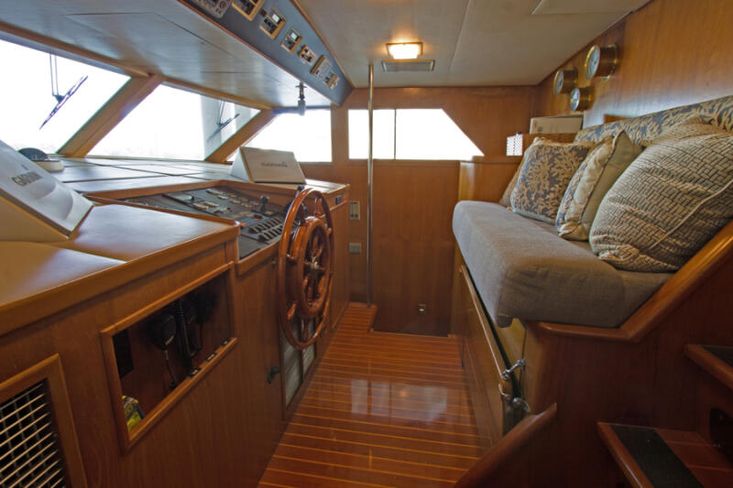 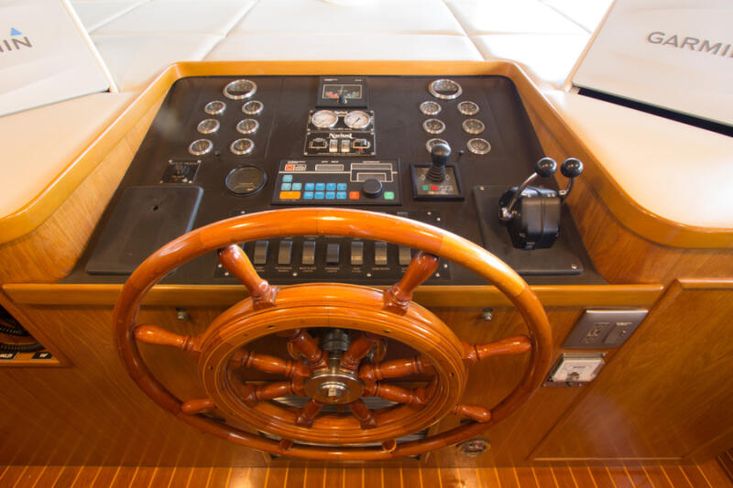 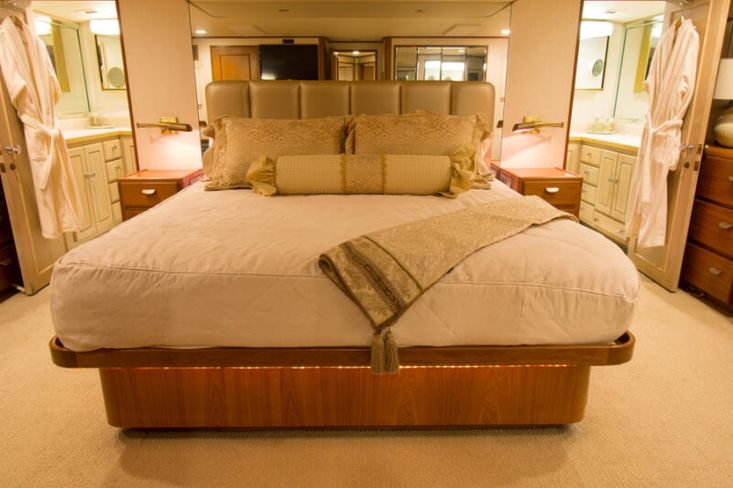 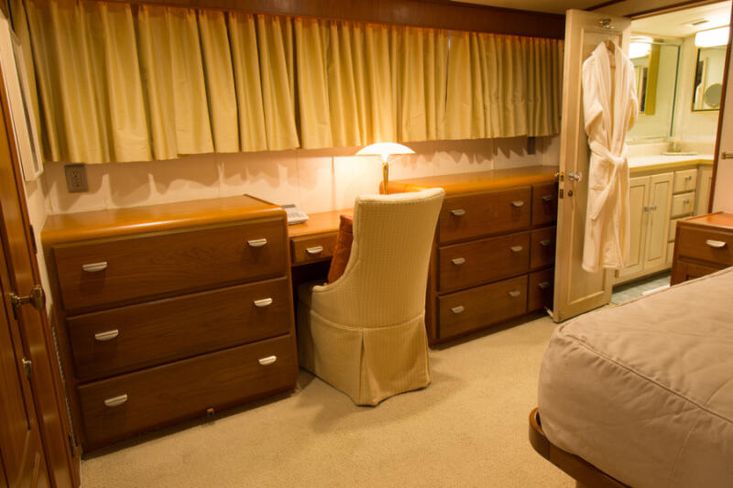 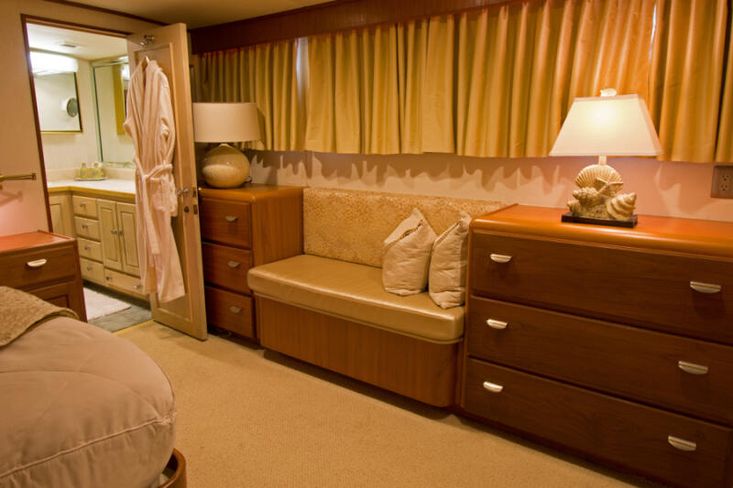 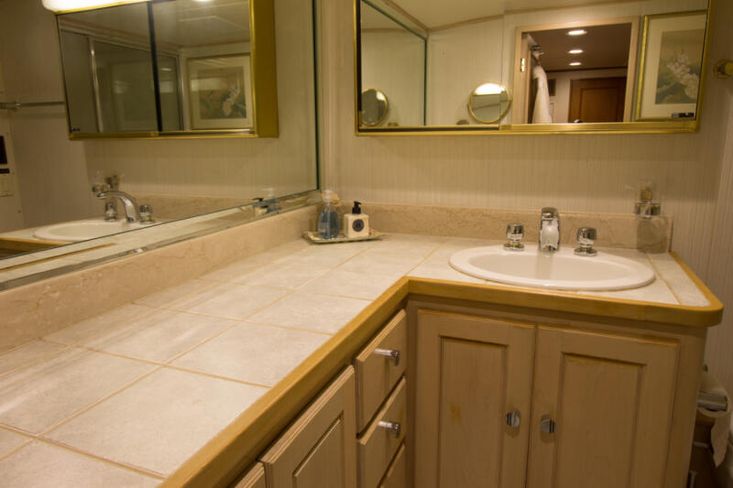 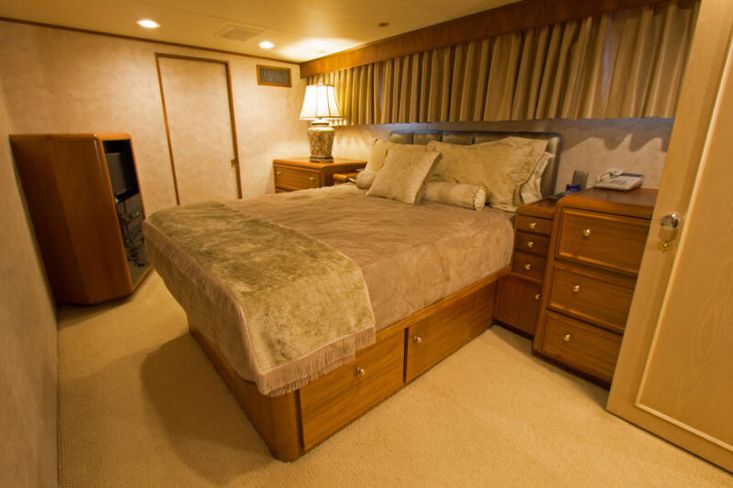 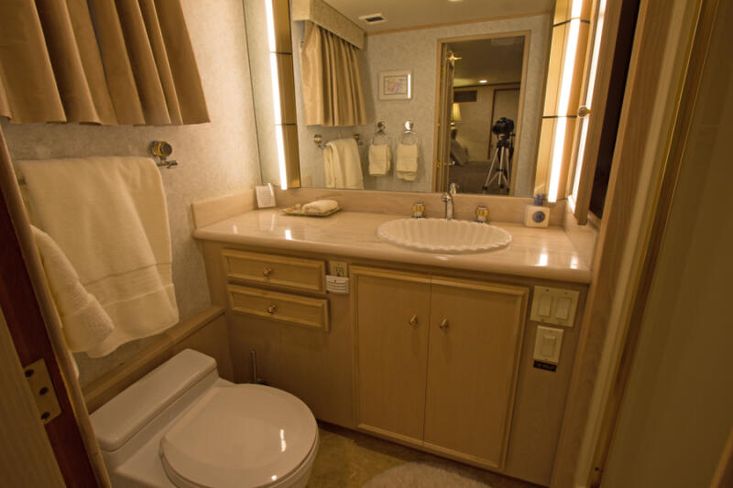 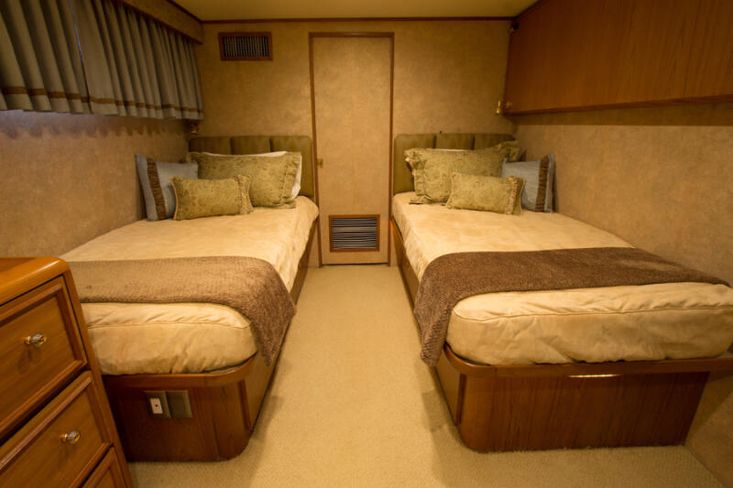 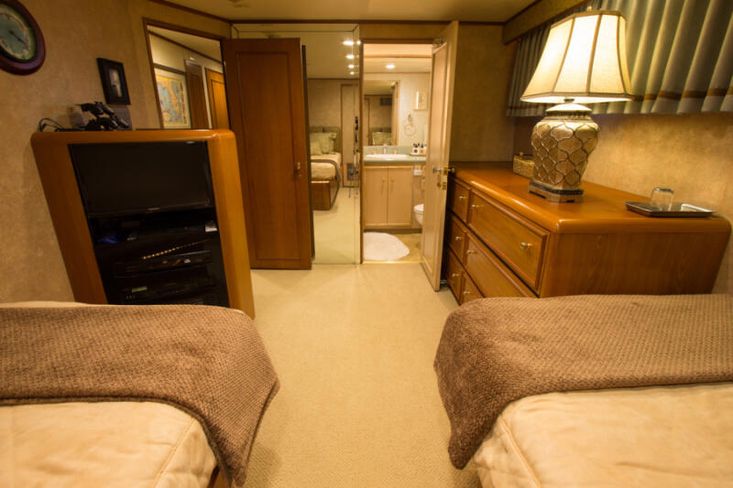 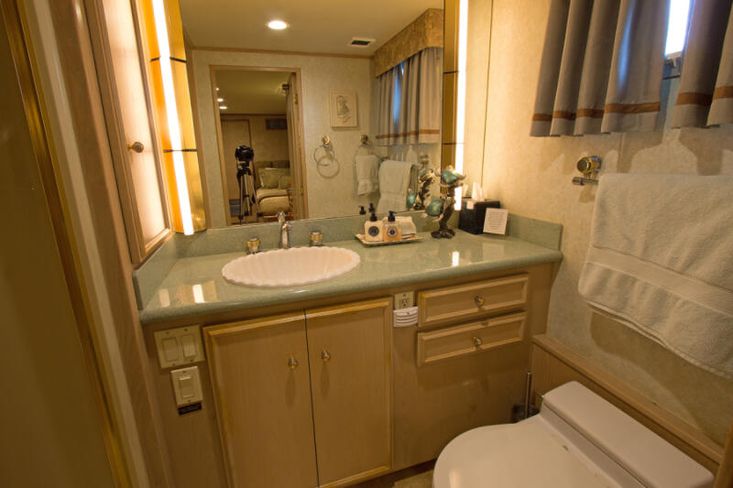 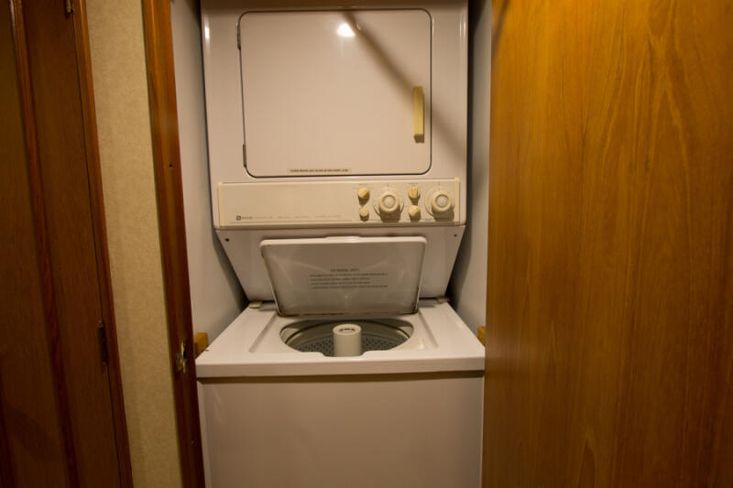 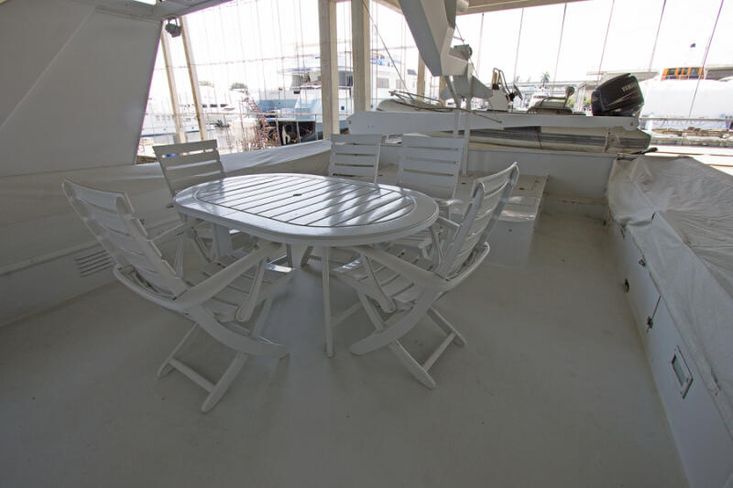 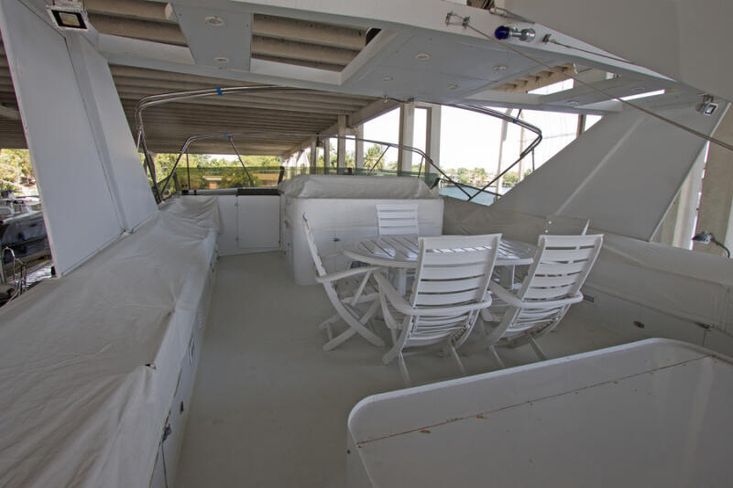 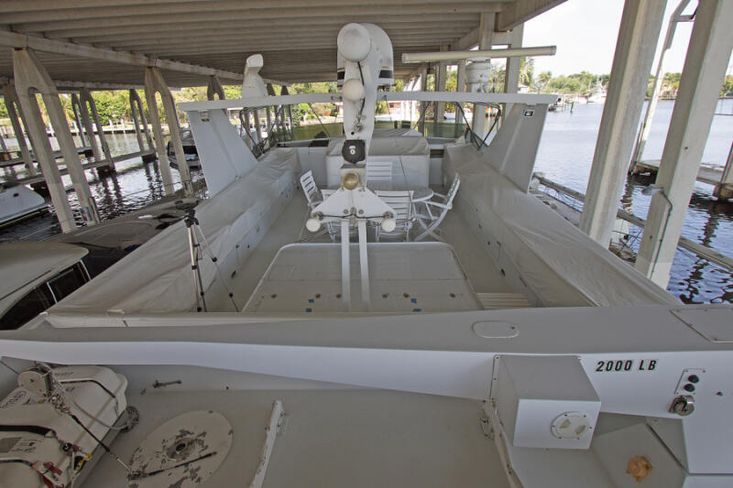 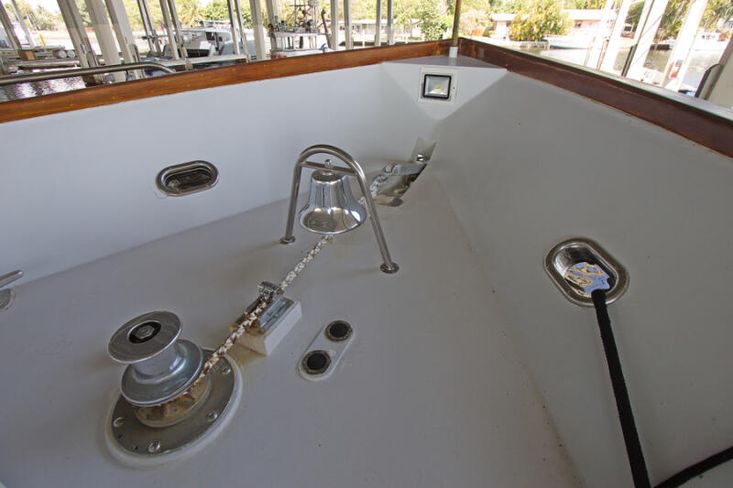 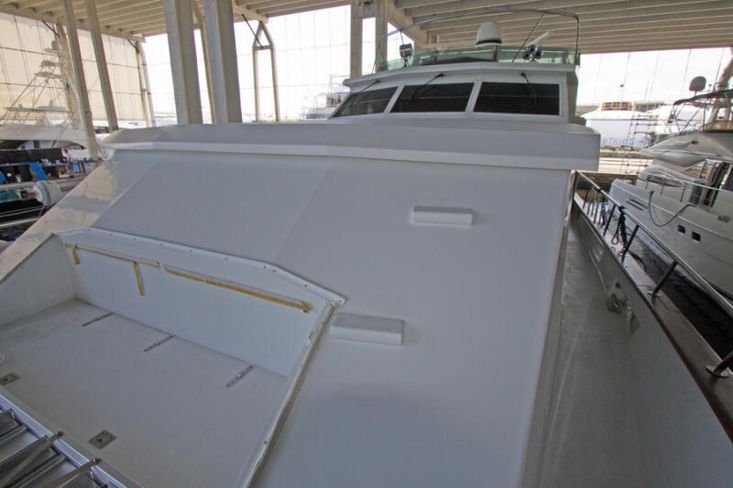 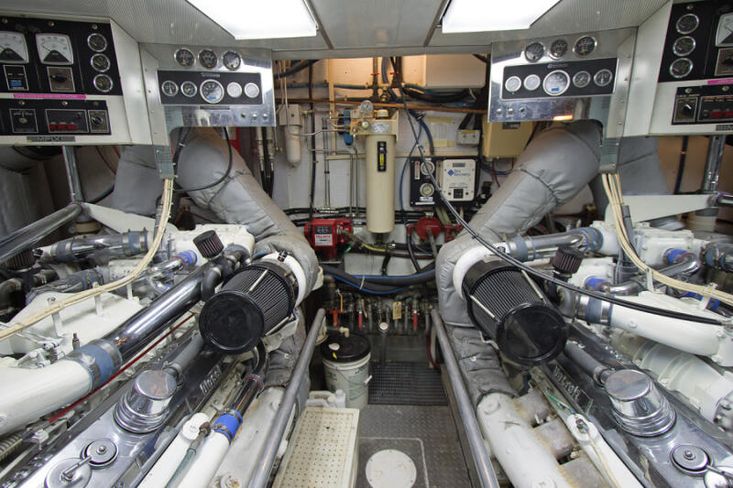 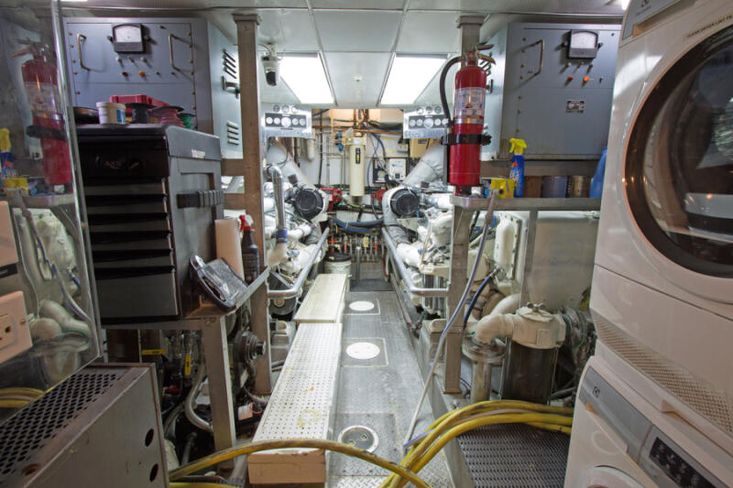 
GOLDEN RULE is the least expensive Broward of this vintage on the market, asking $495,000. Located under cover near FLL Airport and available for inspection by appointment.

GOLDEN RULE is the least expensive Broward of this vintage on the market, asking $495,000. Located under cover near FLL Airport and available for inspection by appointment.


GOLDEN RULE is a Michigan built Broward pilothouse motoryacht. The yacht's interior is clean and tastefully decorated. The owner and guest suites are private and separated from the forward crew quarters by the engine room. The master stateroom is full beam and features a his and hers bath with shower and tub. Located to starboard is a large guest cabin with walk around queen berth and ensuite head. The portside cabin features two large single berths and ensuite head. A staircase down from the galley accesses the crew passageway to crew Quarters. There is a double berth cabin located in the bow plus two single crew berths with a shared mess and shared head.


The yacht's 20-foot beam is noticeable as you walk the main deck. Starting at the stern, the swim platform is connected to the aft deck by a staircase at the transom. The aft deck is spacious, covered, and flows into the main salon. The salon is large and has a bar near formal dining located towards the forward bulkhead. The on-deck day head is located just forward of the bar to starboard.

Moving forward is the wheelhouse, accessed via steps found on port or starboard. Flybridge is accessed from a manageable staircase in the wheelhouse.

GOLDEN RULE is powered by twin 12V71 Detroit Diesels and Twin 44 KW Cummins generators. Additionally, she has Naiad Stabilizers, American Bow Thruster, Sea Recovery Watermaker plus Garmin Navigation Electronics were installed at both helms in 2016. GOLDEN RULE burns 35 GPH at 10 knots. This boat holds 7399 gallons of diesel, makes her own power, makes her ownwater, and would serve her new owners well as a cruising yacht or floating residence.


GOLDEN RULE has four separate crew berths. There is a v-berth cabin in the bow. Moving aft, there two separate single berths located on opposite sides of the crew mess. The crew share one single head. Crew quarters are forward of the engine room and accessed via steps down from the galley.