Boats for sale: International > Superyachts
View 3056 boats for sale in the United States 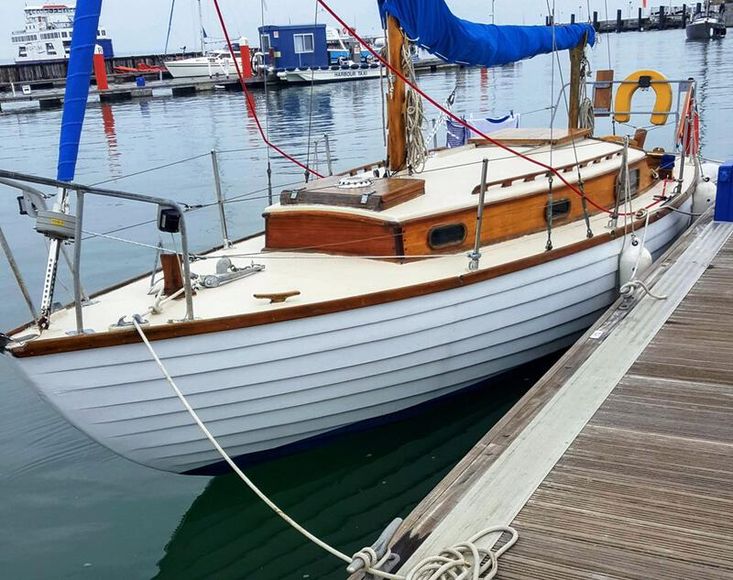 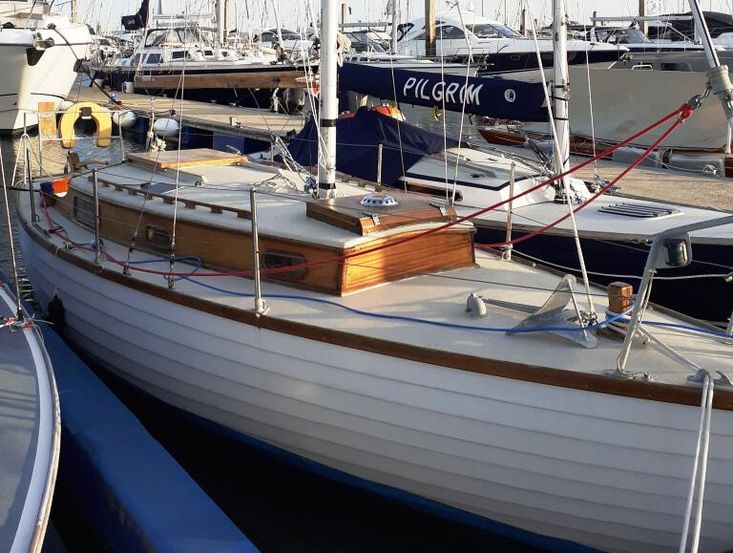 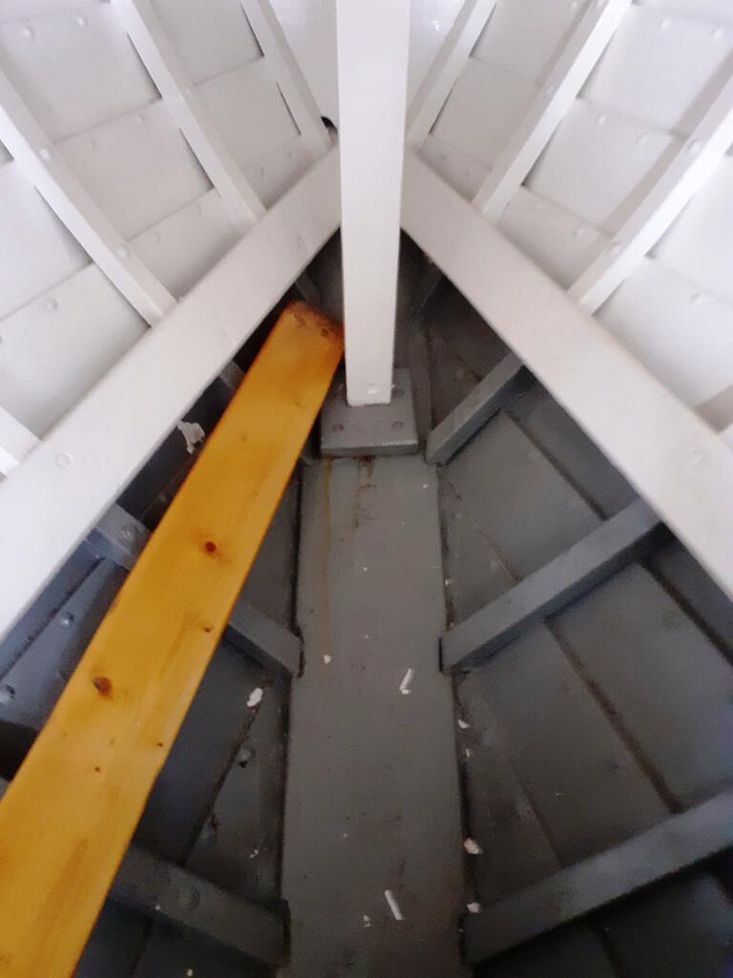 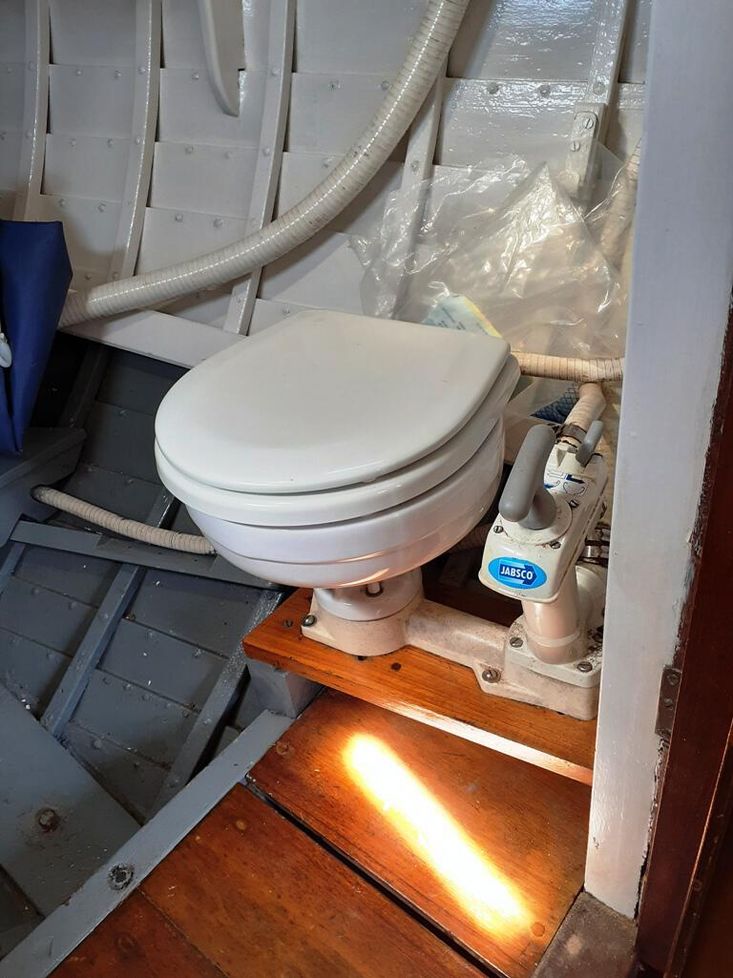 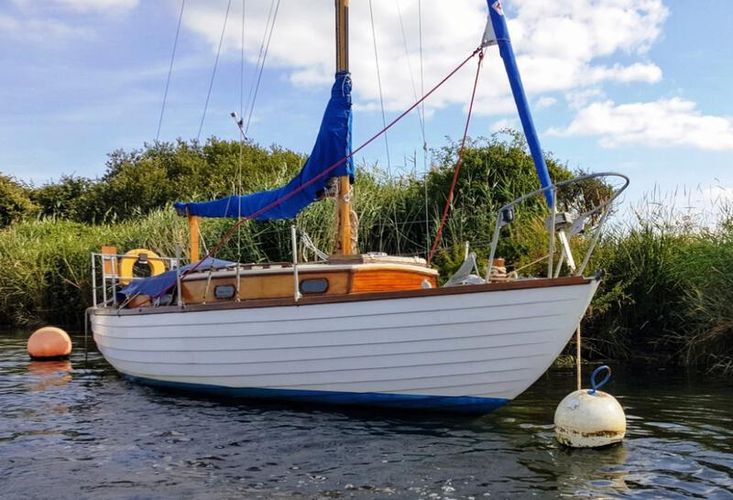 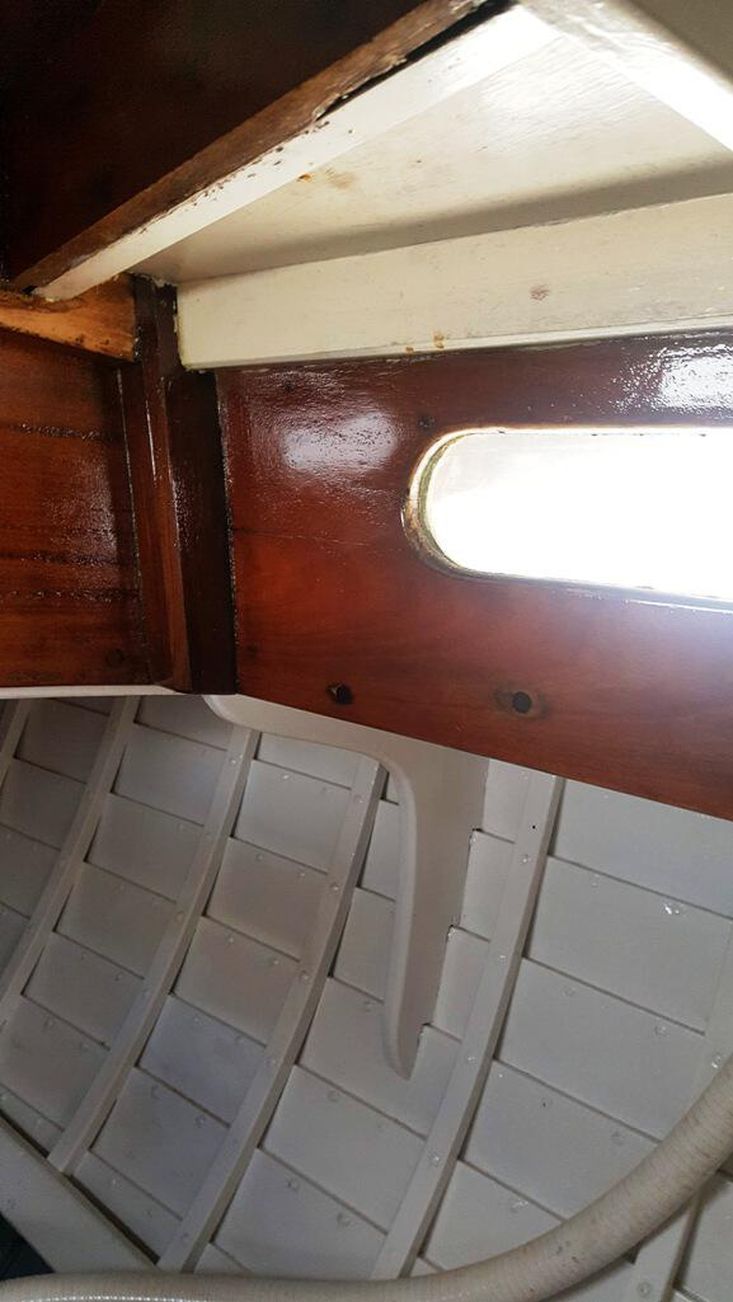 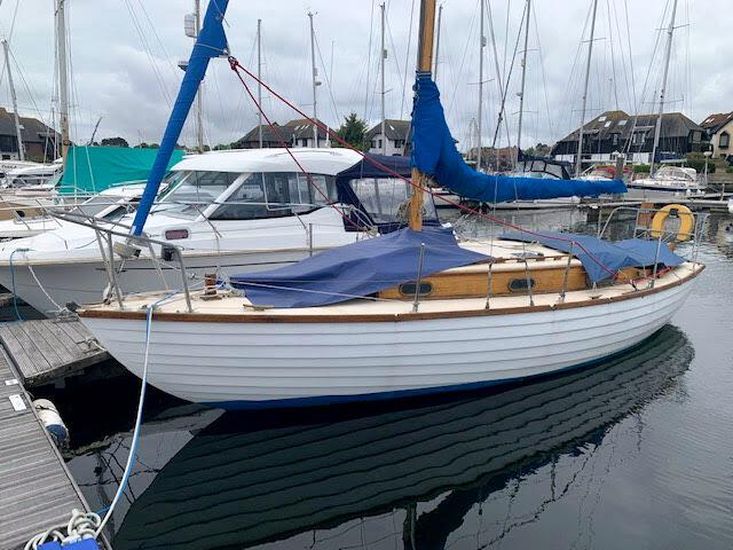 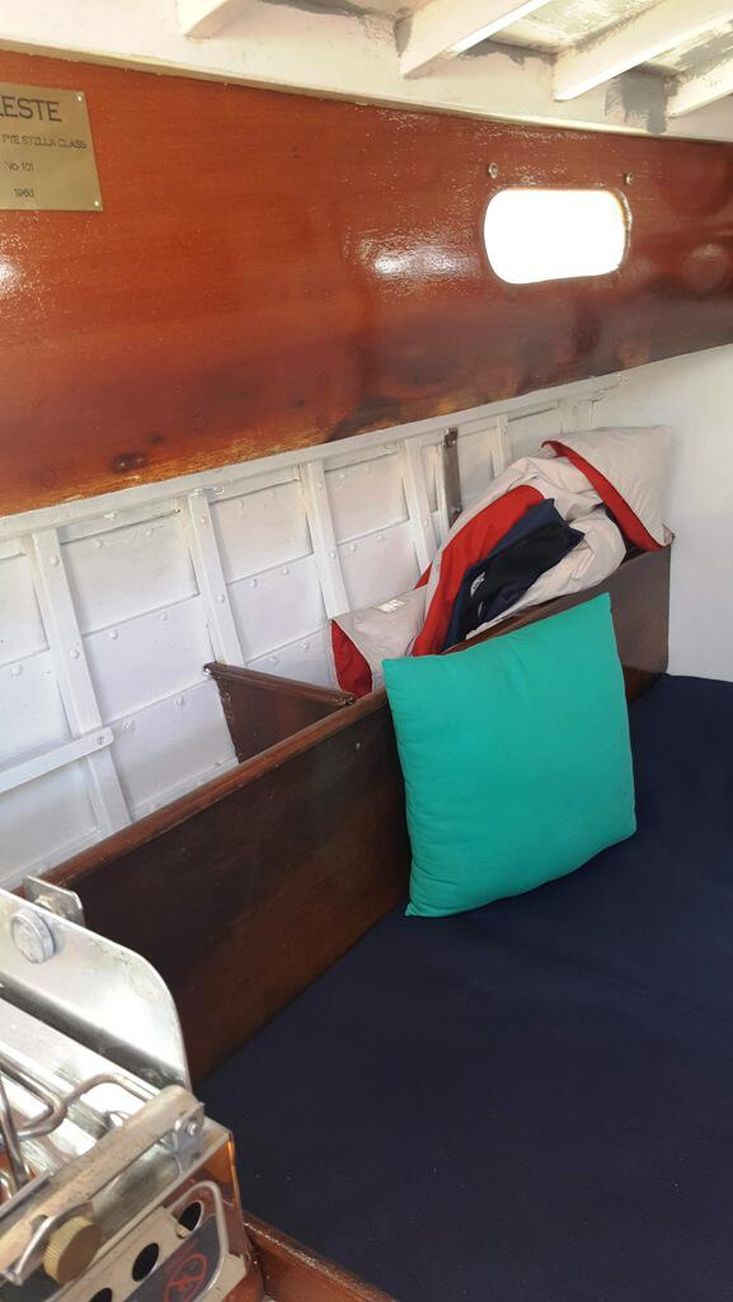 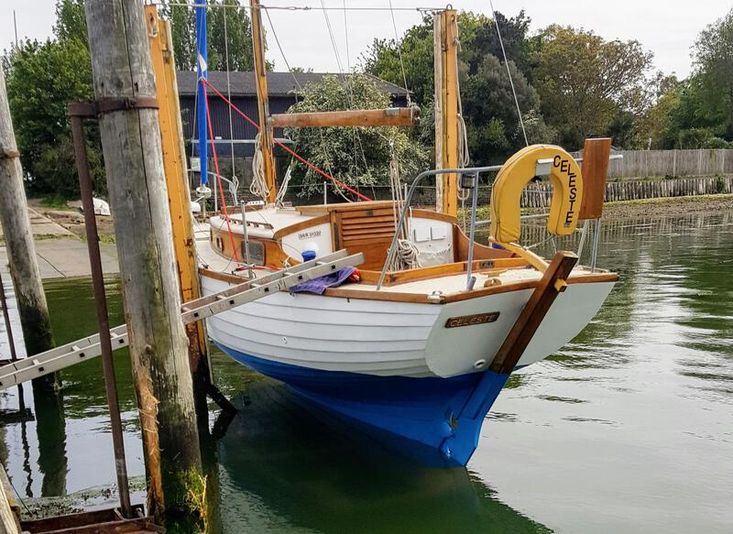 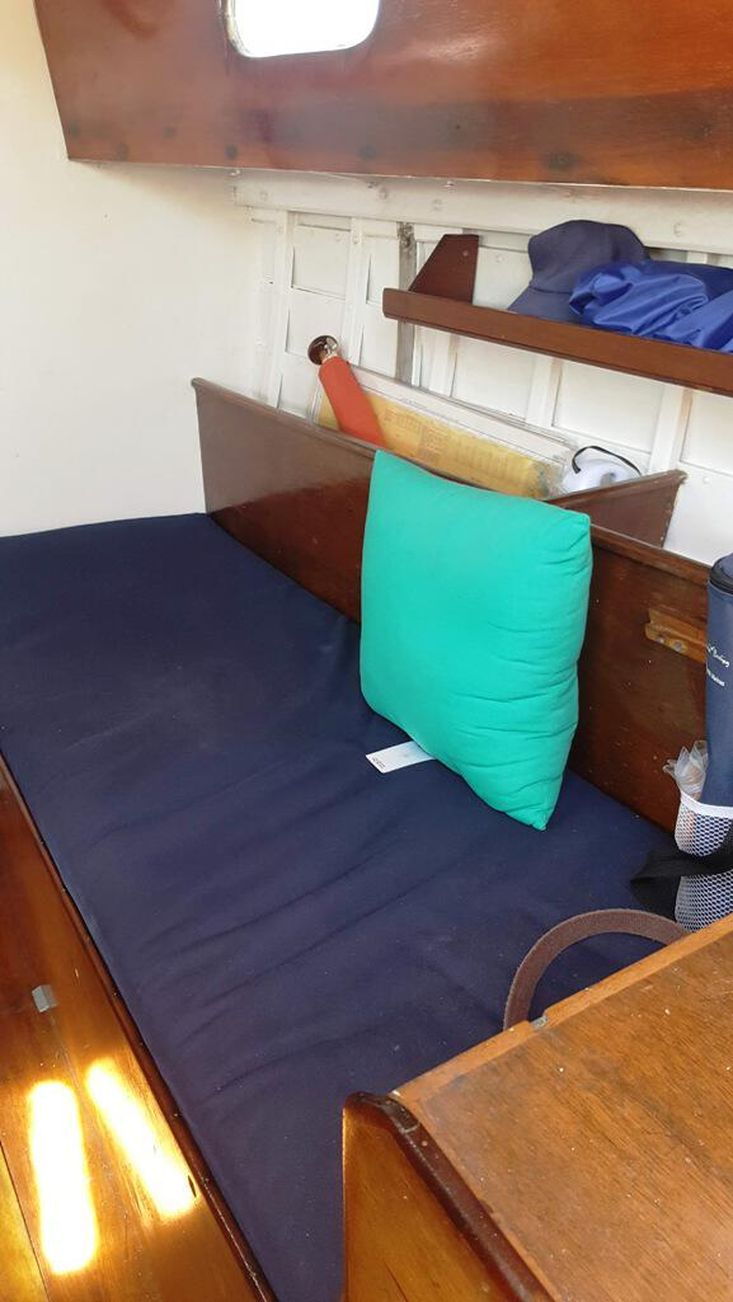 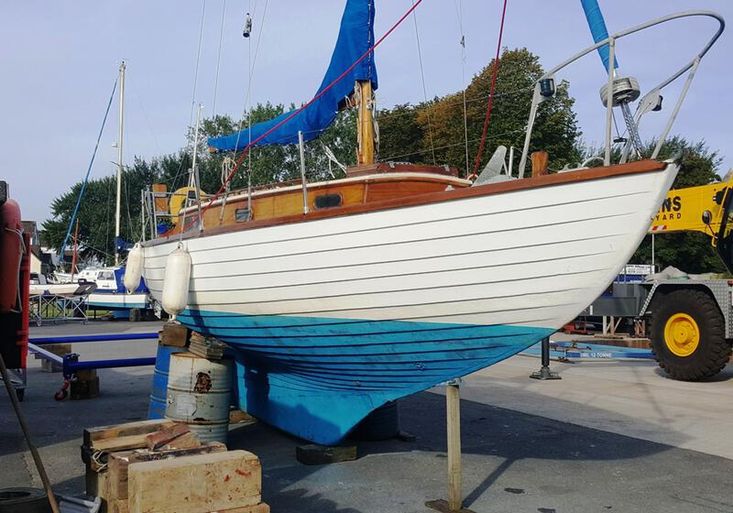 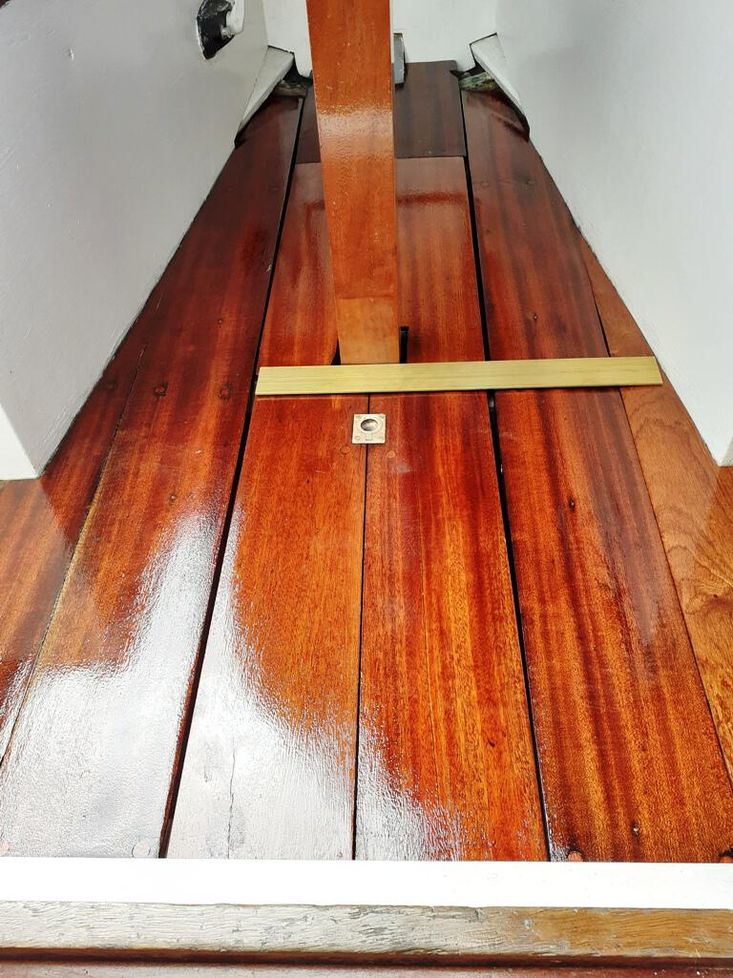 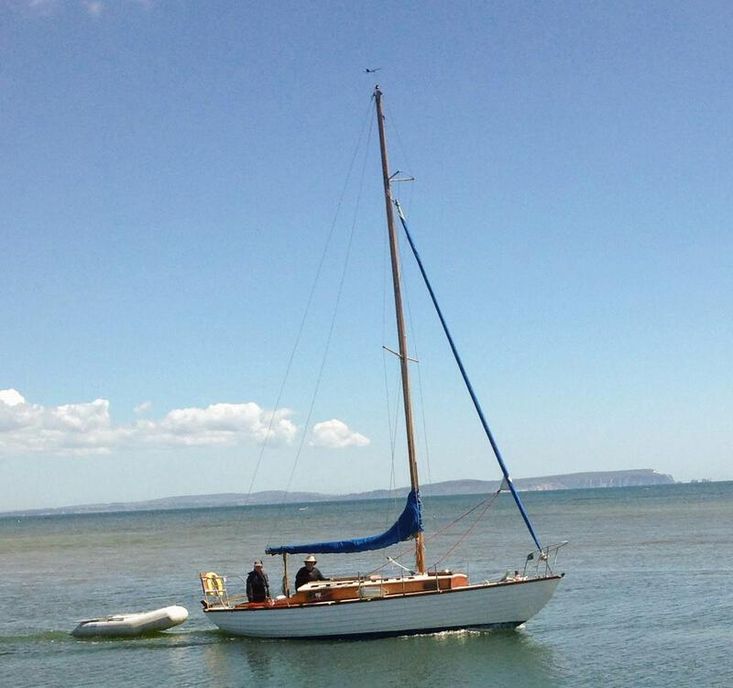 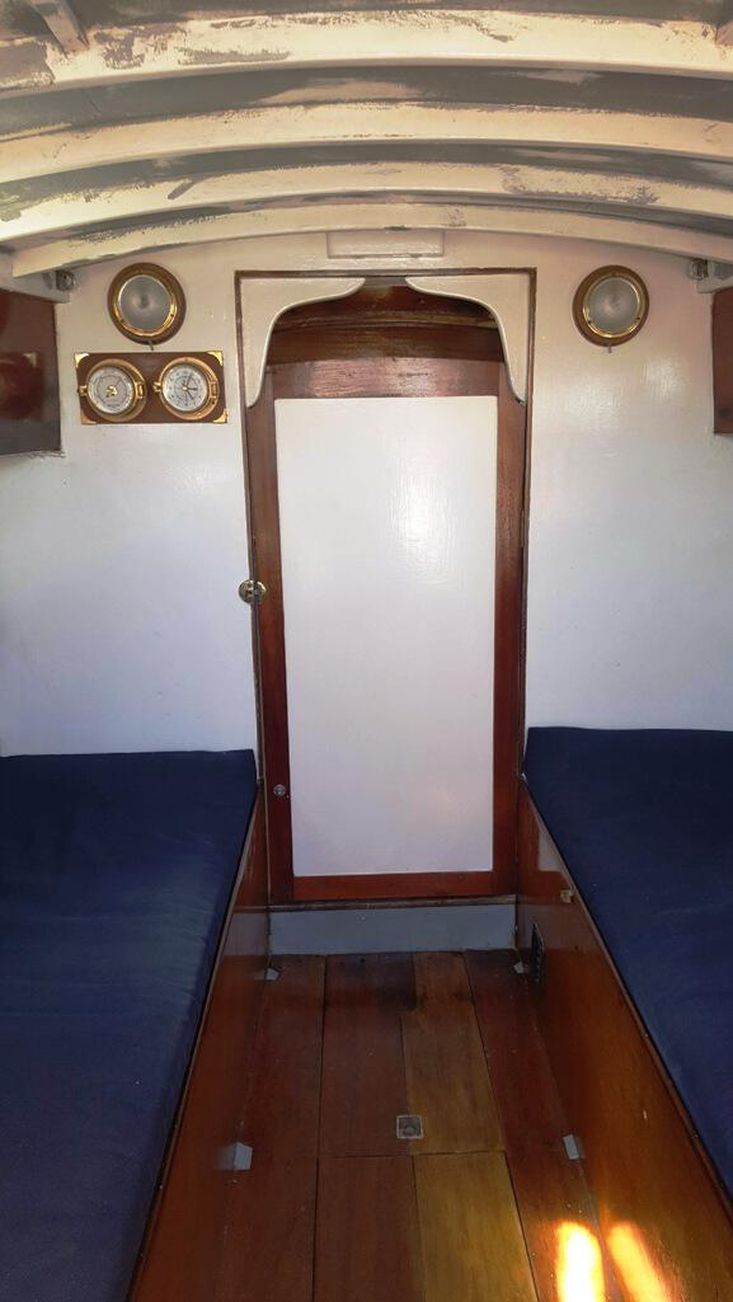 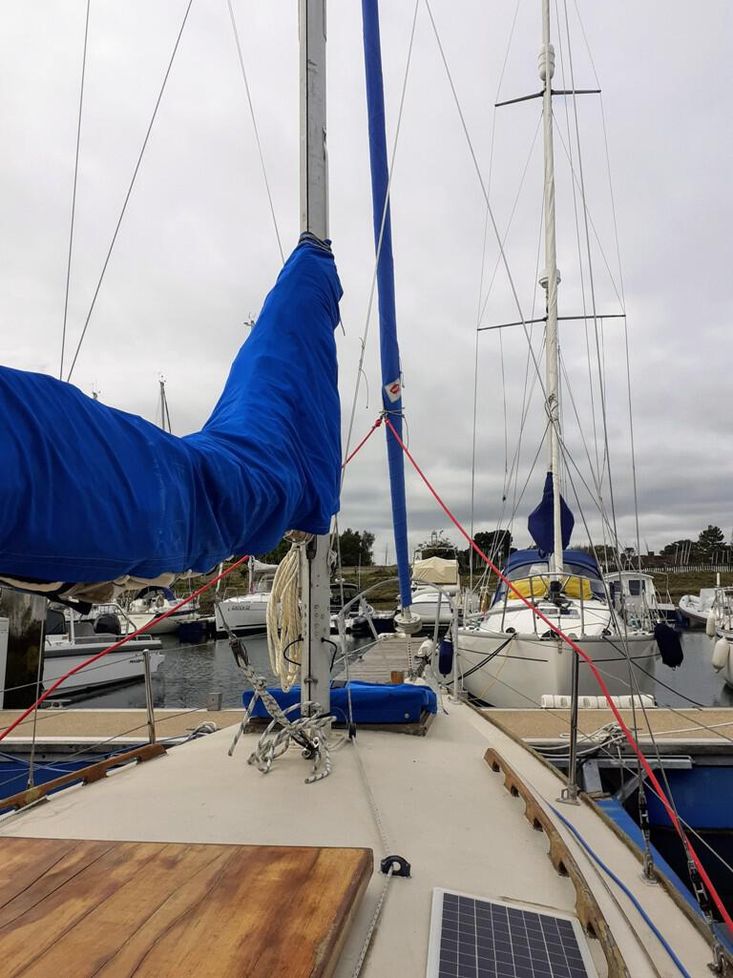 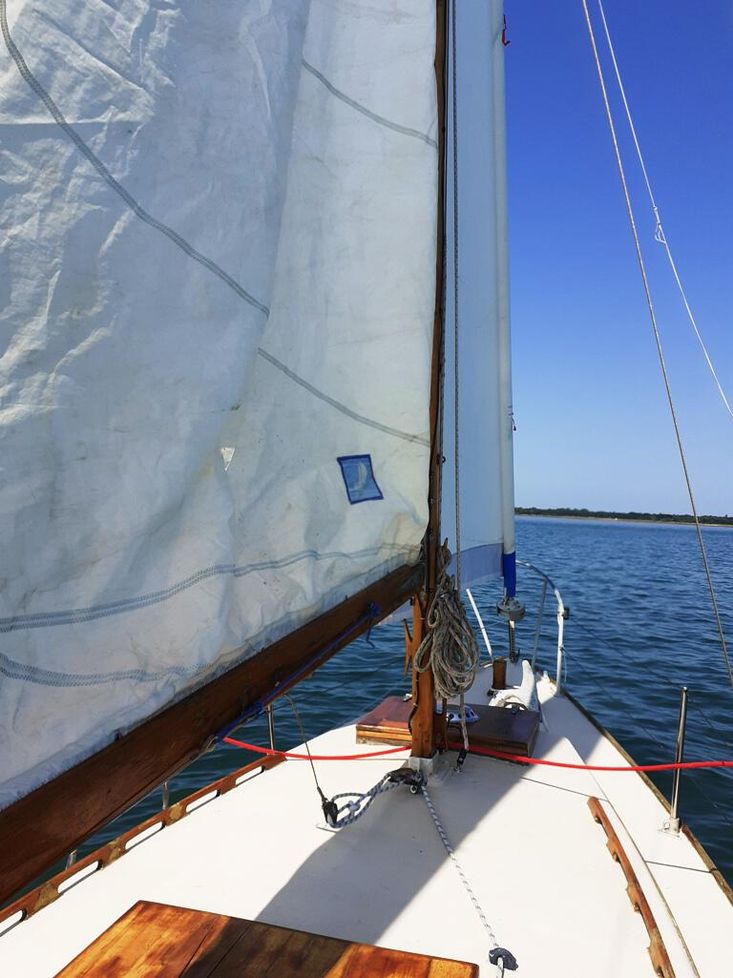 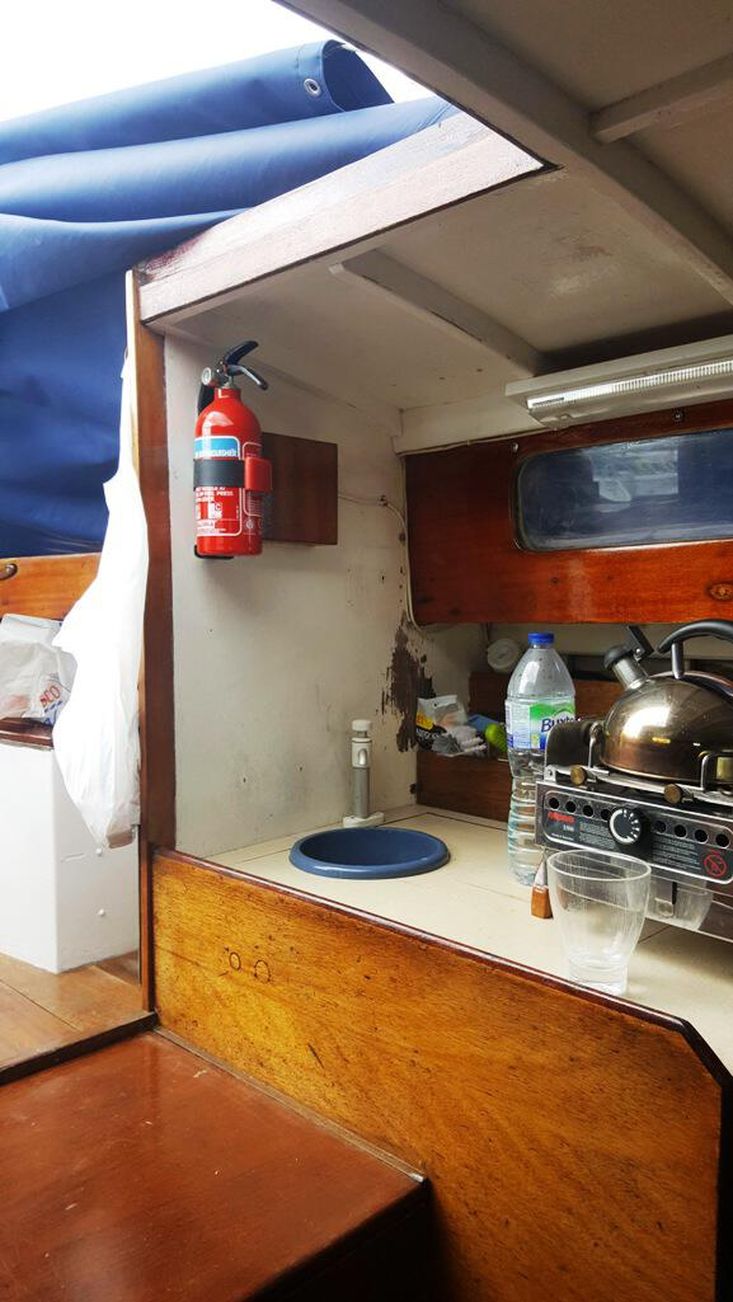 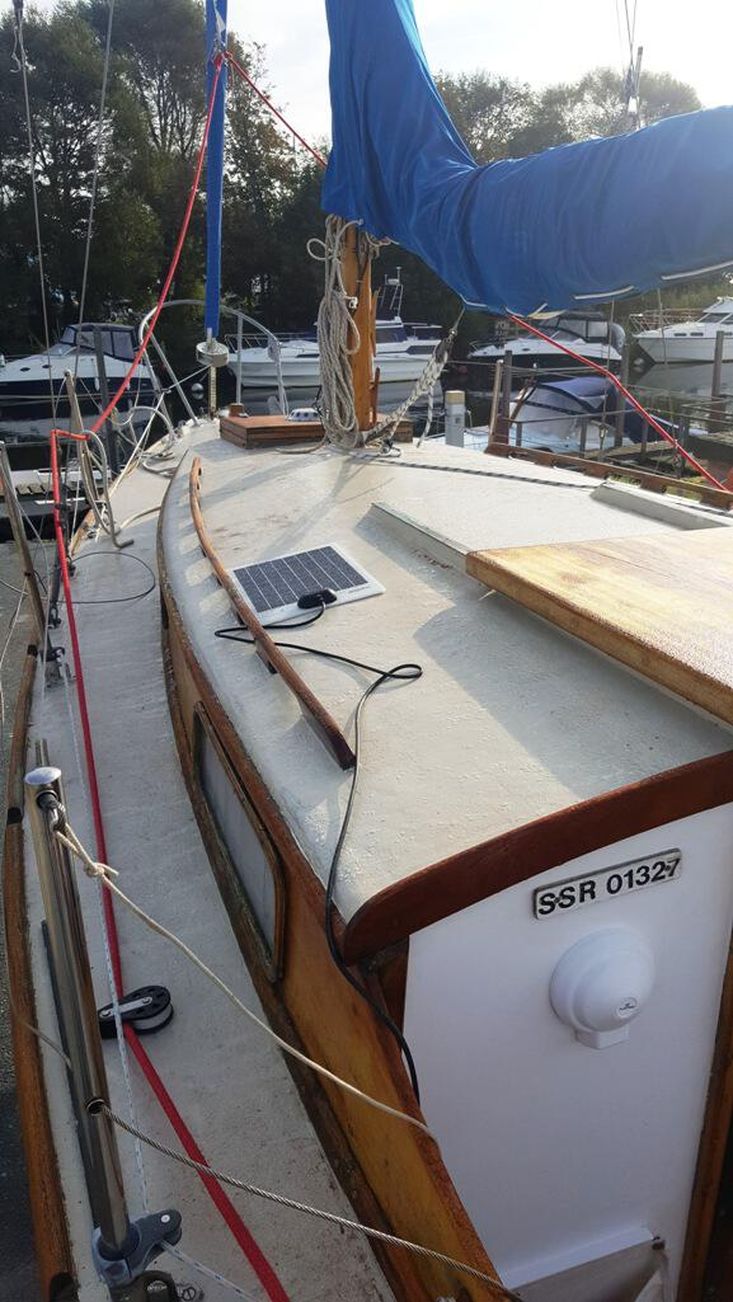 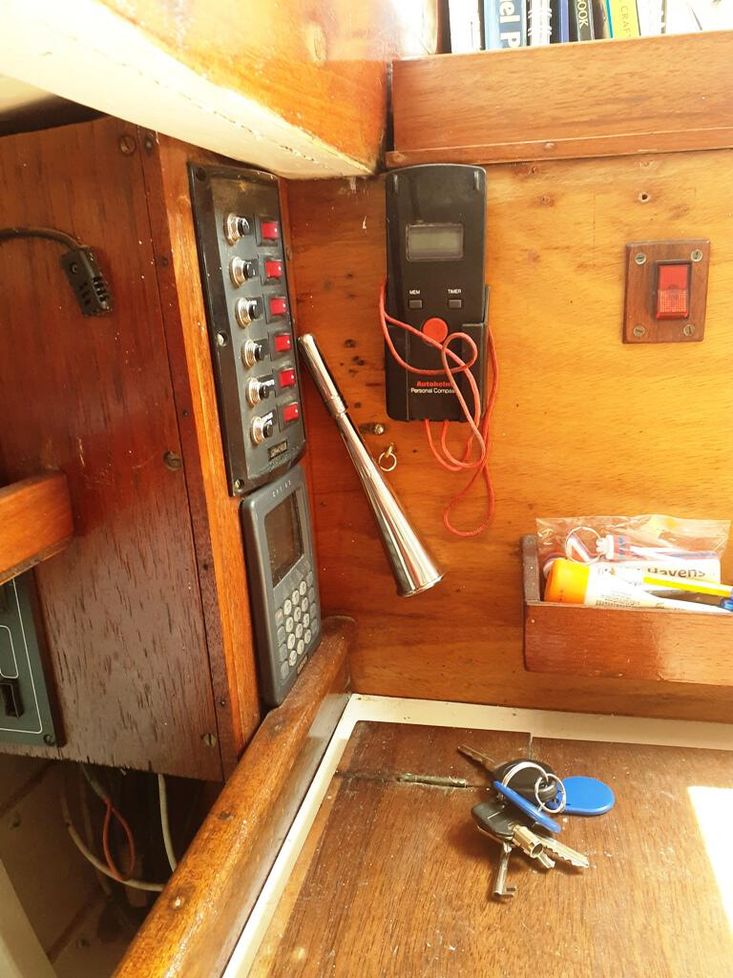 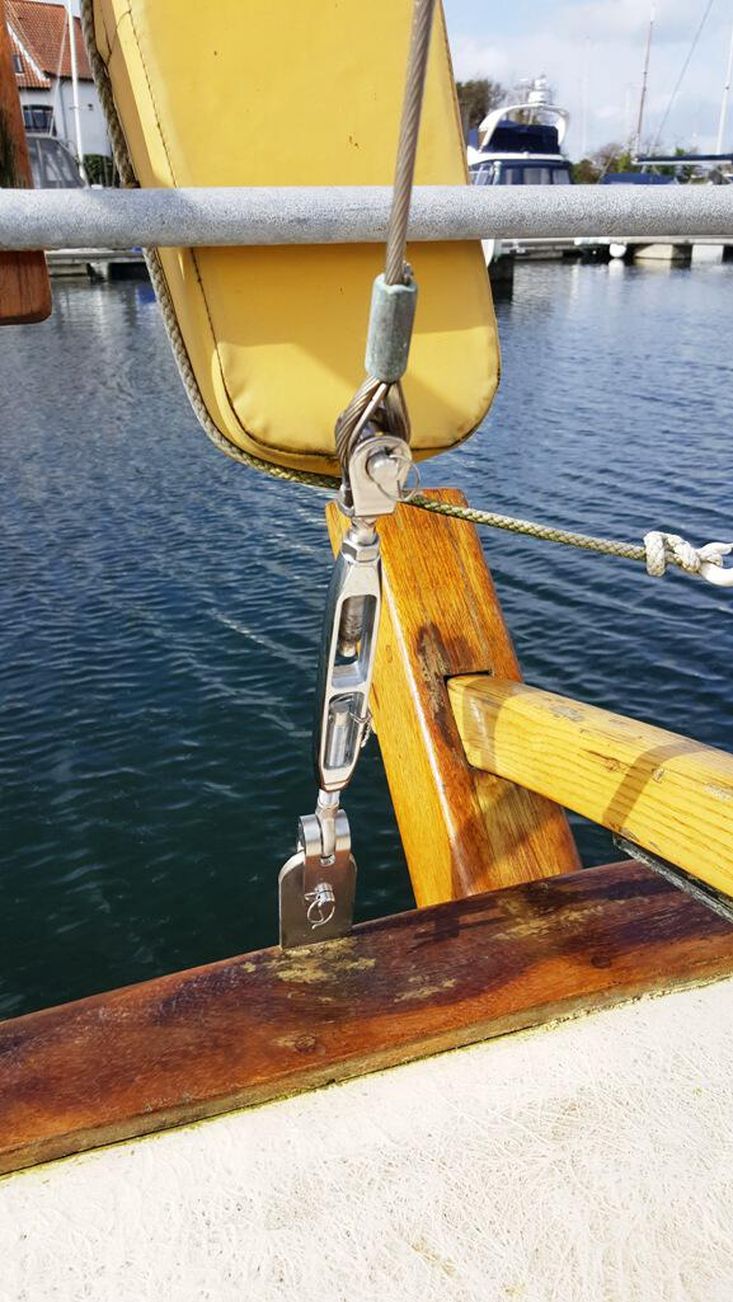 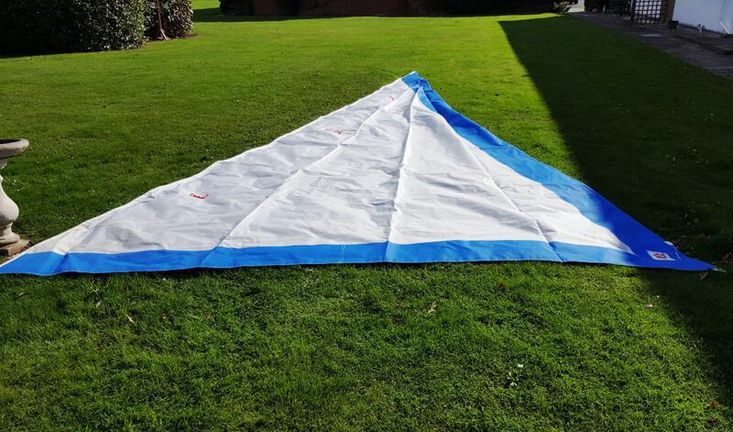 Most classic boats begin life with a good story, and the Stella One-Design Class is no exception. Early in 1959 A E ‘Dickie’ Bird, the then Commodore of the East Coast’s Royal Corinthian Yacht Club, asked ‘Sonny’ Cole of Tucker Brown’s yard at Burnham on Crouch, to come up with a cruiser-racer along the lines of a Folkboat but slightly bigger and beamier so as to give greater initial stability with more spacious accommodation.

Quality was a must, but the Commodore wanted a straightforward approach to construction methods and no unnecessary frills. He insisted the price be kept low so that the yacht would appeal to enough Thames Estuary and East Coast sailors to establish a new racing class rapidly.

The next step was to commission a designer and C R ‘Kim’ Holman seemed the obvious choice. Although a comparative newcomer to the world of yacht design the 32-year-old had set up shop in partnership with Don Pye in West Mersea in the mid-Fifties, his work was already making an impact in the area.

Holman quickly came up with a 20ft (6m) waterline, 25ft 9in (7.9m) LOA sloop that was based on the Folkboat but bore his own unmistakable imprint, giving the craft a character and beauty all her own. Clinker construction and a simple coachroof were to be important factors in keeping her affordable and the target price was to be £1,200, excluding sails. The yard set about building the first one, to be named La Vie en Rose after one of A R Bird’s former yachts.

However, the class still didn’t have a name. It was during a meeting in a pub between designer, builders and potential owner that Holman allegedly raised his pint, spotted the logo on a beermat and said: “Let’s call it the Stella Class.”

Stella is the Latin word for star and a star ‘La Vie en Rose’ proved to be on her first competitive outing. She won all seven races at the 1959 Burnham Week, racing in the Handicap Cruiser Class B2. And, just to rub it in, A R Bird’s wife was at the helm for the ladies’ race and walked away with it.

The other competitors couldn’t believe it, so convincingly had the Stella swept the board they protested the handicap rating. But, no matter which way the committee cut the cake, it proved correct and the dispute merely served further to establish the yacht’s reputation.

Word spread rapidly and soon the Tucker and Brown yard was struggling to keep up with orders. Additional builders were sought to cope with the demand, and six supporting yards also began to build them. They were mainly based in East Anglia, but production also took place on the South Coast and the Clyde.

In all, 106 Stellas were built before production ceased in 1972. As well as success on the racing circuit, the Stella has established herself as an offshore cruiser. Her seakeeping abilities are legendary and good handling characteristics make the going easy on extended voyages.

The legendary Stella Class needs little introduction as one of the most successful English yacht designs of the latter part of the 20th Century. They are superb, able and weatherly cruising yachts and extremely successful class racers, competitively priced to buy and straightforward to maintain. CELESTE, number 101 of the class is a particularly good example the subject of a continuous ongoing maintenance programme using professionals where necessary. Successfully sailed and cruised in the Solent. Excellent value for money and ready for the 2021 season.

Important Note: The particulars / images of the vessels listed on this website are believed to be accurate but are not guaranteed, buyers should satisfy themselves regarding the same. No warranty is given as to the condition of vessel's hull, machinery and equipment / gear and an examination by a qualified marine surveyor is always recommended.